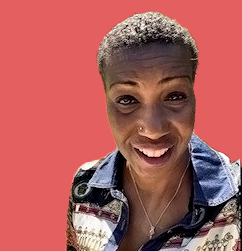 This month's episode is about Marie McGruder, a fifth-generation descendant of Charles McGruder, and great granddaughter of Charles McGruder, Jr. who Marie believes was the first Black landowner in Greene County, Alabama. After emancipation, the McGruder family joined together, purchasing and then farming large homesteads that were home to multiple groups of relatives. But as each generation grew larger and moved further from the land, the ability to manage this distant homestead also became a strain on relationships among relatives, which ultimately led the fourth-generation descendants (Marie’s father’s generation) to make the difficult decision to sell the land. After receiving a check in the mail in 2020 for her share of a property sale, Marie made a series of decisions that led her to reassemble over 100 acres of her great grandfather Charles Jr.’s original landholdings. She has spent the last year creating a business plan to make profitable use of the land that could also chart a new course for heirs' property throughout the South. Heirs' property is land that never went through a formal succession, and often leaves inheriting family members without important legal protections that would otherwise be in place. What follows is the story of 300 acres in Greene County, AL and Marie’s story of unequal opportunity in America. 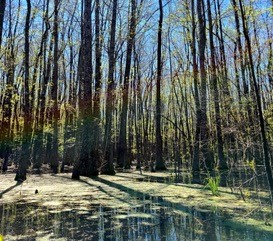 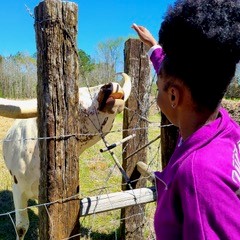 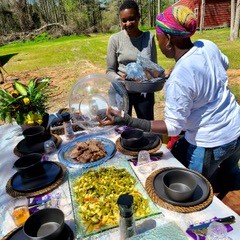