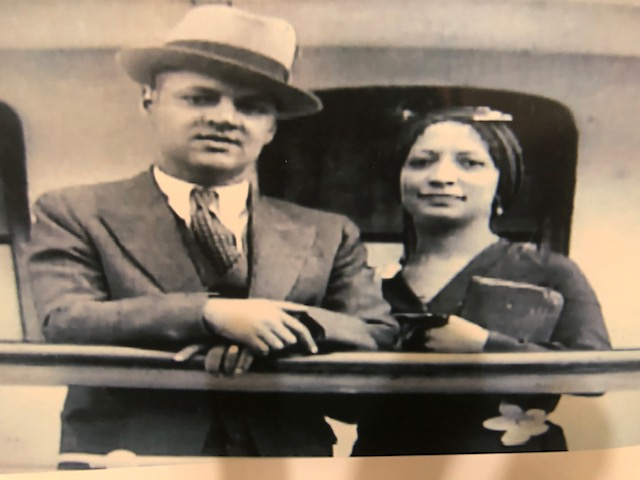 This episode again features Mr. A.P. Tureaud, Jr. recounting how he learned the story of the Tureaud lineage, something that had been a mystery to him for his entire life. When A.P. received an unexpected call one day from a white man who was also his cousin, Duke Rivette, A.P. found a window into the history of his father’s family in the Americas. 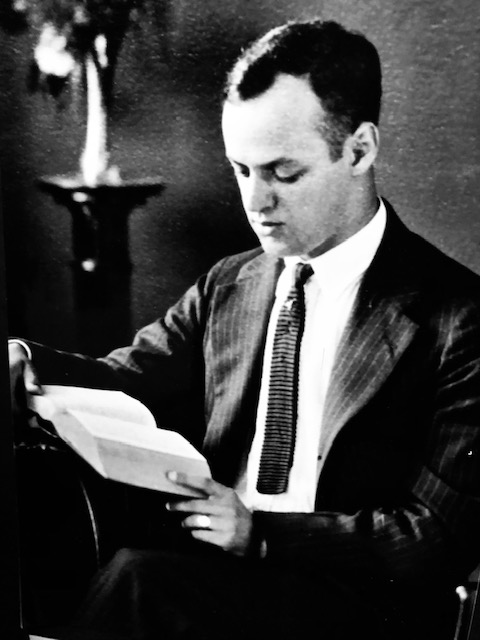 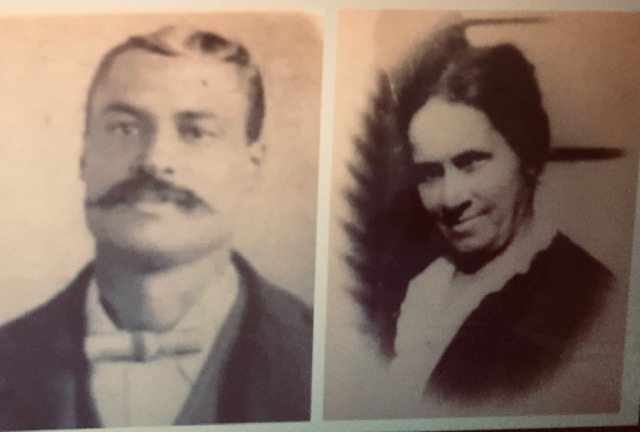